(Formerly known as ‘Red Horse Furniture’ from the 1.0 version.)

Featuring:
* HESCO walls and Blast Walls
* Camo sleeping bags and portable wood stove
* MREs
* Mission Board and Recruiting Board, recruit new staff, start new missions
* Red Phone/Radio to call your friendly factions for reinforcements!
* Compatibility with [RH] (Red Horse) factions, recruit their pawns on the recruitment board!
* Inconsistent textures! Wow, it doesn’t fit in vanilla!
* A furniture mod that has food, drugs, weapons and apparel! Cool, false advertising!
* 160+ MB of song instrumentals for a radio furniture, radical duude! I love wasting disk space!
* I’m too tired to keep writing more about the description. AMAZING!
* Overpowered vending machine, black hat station and VR Station that has at least 12 months worth of complaints that I will never nerf, WOAH-HOAH! Cowabunga!
* Nuka-Colas.

Plans:
* Update some of the textures to better fit vanilla later, for now I am out of time but I have revamped as much as I could for the 1.1 transition

Why has the mod been separated/renamed?
Mod was separated due to bloated mod size (360MB+) if uploaded with 1.0 cross compatibility. This is due to 1.0 folder wanting a duplicate sound and textures folder. What causes the large space in this mod is not coding or content, it’s the songs from the radios. 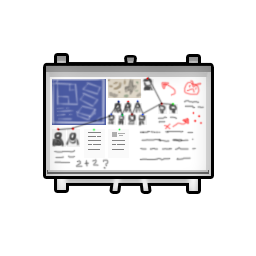 In memory of R. Lee Ermey

FAQ: Is this compatible with Combat Exte- 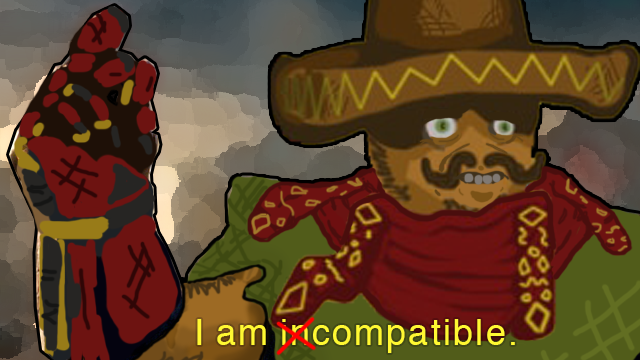 Imprisonment On The Go! (Make Pawns Prisoners Without Beds)