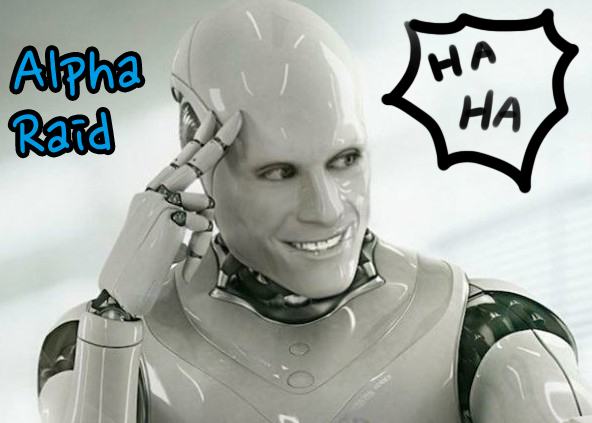 Allows the player to create a ‘mechanoid’ weapon.

Focus! This mode only adds recipes. Performance is extremely vanilla.

The social consequences are so real its FUN!! Real problems that require REAL strategy to solve!

SPOILER STUFF: I have a misogynistic who picks fights with EVERYONE, but his stats are fantastic. I turned him into my hauler/cleaner, and it feels SO GOOD. Queue him up to haul that steel that’s across the map, and he has less time to be unsociable! If I hated him I could waste him away in a prison, or send him off to be trampled by elephants and freeze his corpse, then bring him back and replace his jaw with a more silent option… but he’s also a heavy breather. I can’t punish him for his handicap. That would be unethical.

I had a grumpy, neurotic, brilliant old woman join my ‘Confederation.’ She’s always been one of my strongest achievers, but after replacing her pained parts she’s become one of my favorites. It’s like having late retirement bionic Ripley from Aliens on my team.

Caravan’s that eat your food? Put heavy entrances and lock them! Your crew will still route to the far entrances, even if they’re inconvenient.

I highly recommend this game. I’ve been looking for a good one, and this is worth it. I spent money on it and my regret meter has remained a solid 0.

NOOBS: you’re going to be googling a lot of weird stuff, but it feels good to get the answers. Figure it out and win!