Features Finetune the assigned apparel sets with any Stat under the assigments tab.
Includes an overlay to see all apparel scores for the selected colonist.
Focused colonists are better colonists. 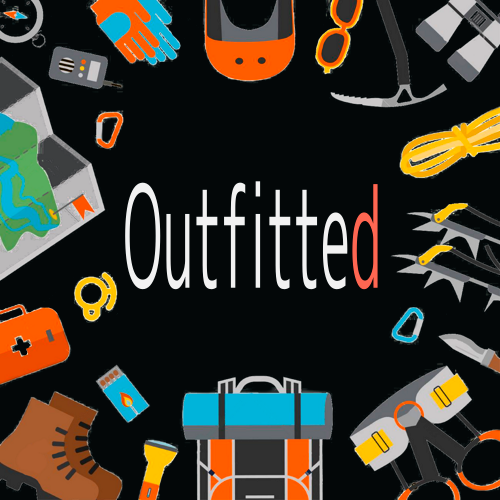 F.A.Q. Can I install this on existing colonies?
Yes, you can use Outfitted with your ongoing game. It’ll import your outfits to the new format.
Can I use this with (random mod)?
Yes! Everything works with any mod that adds Stats like Infused.

Code is derivate from Ludeon Studio

Encourage me to keep modding

A test I did, showing there’s something inherently wrong with how this mod is calculating the values based on the stat priorities: https://imgur.com/a/s7CE4xc Summary:- I had a doctor outfit prioritizing tend quality with a few other doctor stats as well. There was a great medic’s bandana I wanted her to wear (+7% tend quality). However, she kept wanting to wear a cloth kepi with no stat bonuses.- I created a new outfit with ONLY tend quality, & checked the scores. With only the one stat (tend quality), the medic’s bandana was on top. Ok, that’s good.- Added in tend speed, & bandana rating DROPPED? Why would it drop because it doesn’t have tend speed, but DOES have tend quality? Kepi score stayed the SAME!- Added in surgery success & bandana rating dropped more! Kepi stayed the same.- Added surgery speed, & bandana dropped even more! Kepi stayed the same.To me, my series of screenshots shows there is something inherently wrong with how these calculations are occurring.

I <3 the concept of this mod, but something seems off here. Seems like it's in how the apparel scores are generated perhaps?The sliders are clunky with a lack of explanation on how they are actually affecting apparel score & how they are affecting each other. For example, on Aiming Time & Ranged Cooldown... why would anyone set those over the 0 baseline? It can be confusing to understand how setting those to -2.5 & setting Sharp Armor to 2.0 might interact. To me, doing that isn't telling the pawn to pick all gear with the best Aiming & Ranged Cooldown FIRST & then pick the best Sharp armor among that (which is what I want).I think this needs to be reworked to allow us pick primary stats that the custom Outfit looks for first, then secondary stats after that, then tertiary & so on. In other words, I don't want an overall score for a piece of apparel... I want my shooter pawn to snag stuff with great aiming & ranged cooldown as the primary, & great sharp armor as the secondary.